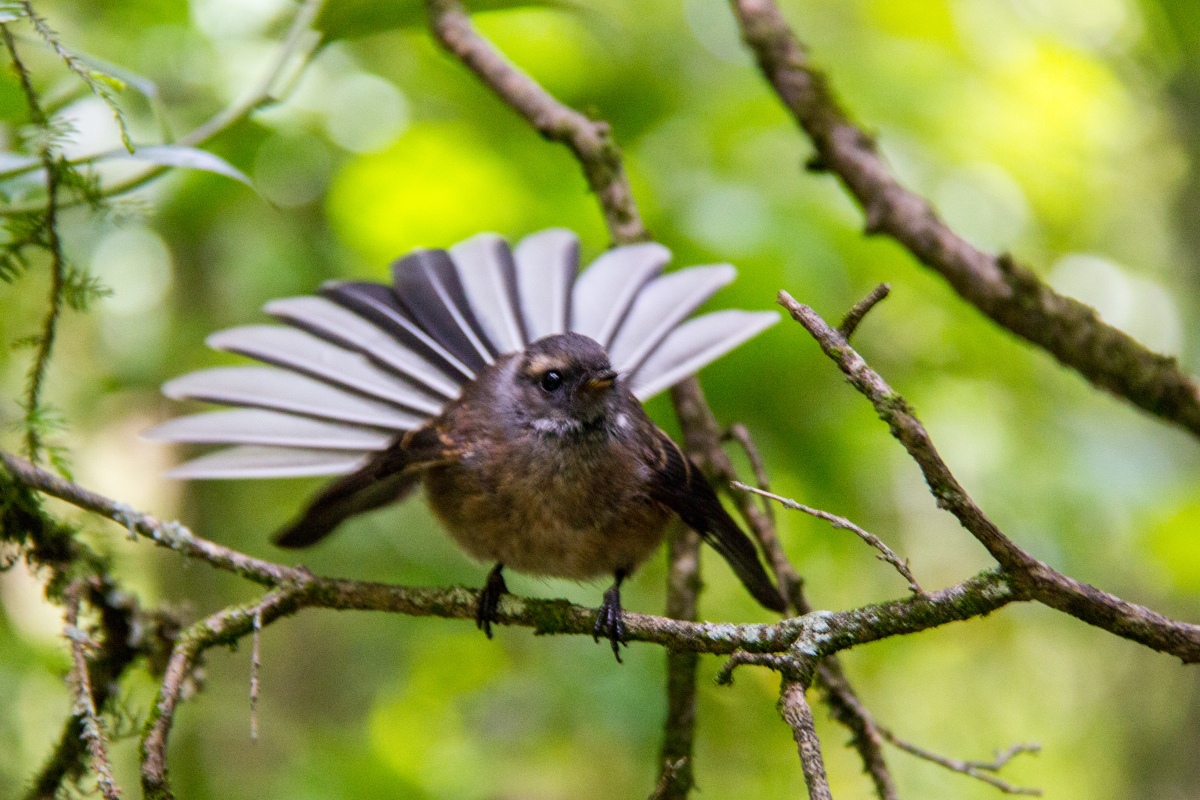 There were two things that weren’t going to happen today, but both did. I wasn’t going to go for a walk in the rainforest and I wasn’t going to create this blog post. One thing pretty much lead to the other. I’m putting this post up though, because it is kind of amazing and I’m quite pleased with how some very hard photos to take turned out.

First things first. How did I end up in the rainforest? Well it’s not really a rainforest, this is simply a decent sized piece of New Zealand native forest, or ‘bush’ as we call it. The bush is a stand of coastal swamp forest not far from where I live by the sea.

The thing here is that I was simply on my way to the shops, a small supermarket in the next town on a Saturday morning and thought I’d go for short walk beforehand. This is one of the many reasons I love New Zealand. The distance from my house to the shops is just 10 minutes by car. I parked up at the Omarupapako Scenic Reserve which I hadn’t even noticed before despite driving past the signs several times a week.

Then I walked in….It was like walking into Jurassic Park. It’s very hard to take photos of the forest when you are inside it. The darkness means having to have the ISO setting up to as high as 800 at times with a shutter speed as low as 60 and the aperture down at 5.6 or lower. I spent about 2 hours walking through this extraordinary forest. Only a few hundred metres from the sea. I live by the sea remember?

The bird in the photos is a Fantail. A fast moving, small and characterful New Zealand native species which rarely sits still. Almost impossible to photograph in the deep forest on the settings required to cast any light into the camera. So I was thrilled with how these turned out. Enough words.

If you live in New Zealand, go for a walk in the ‘bush’. If you are going to visit New Zealand, make sure you do. It’s like a spiritual place, a land time forgot, like walking in the footsteps of dinosaurs which is actually what you are doing, without the dinosaurs. Except we had one and it’s still here, living in our remote forests and offshore Islands. The Tuatara, look it up. We actually have the oldest forests in the world. They look like something from Jurassic times, or older